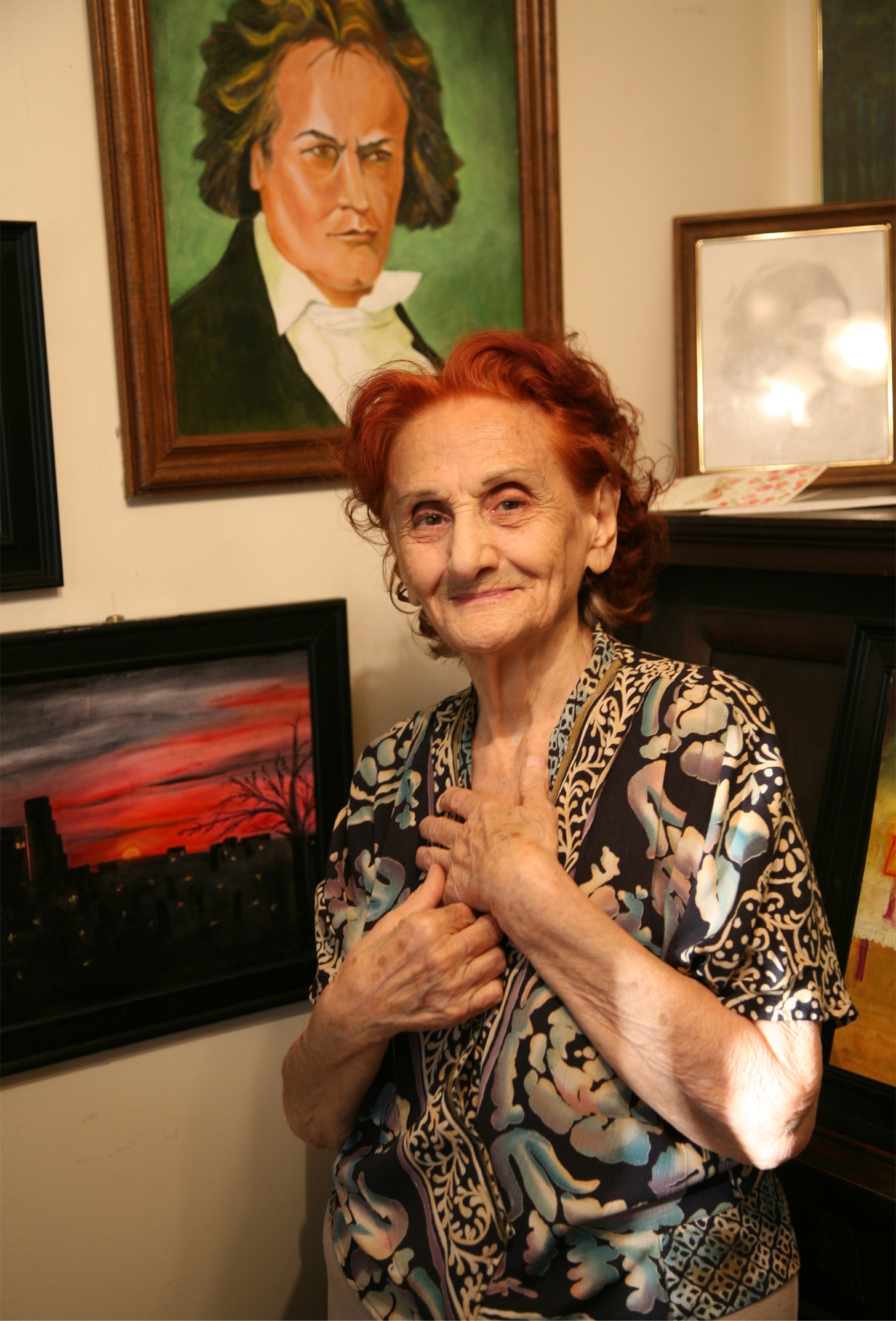 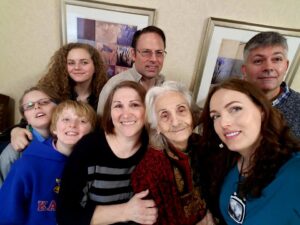 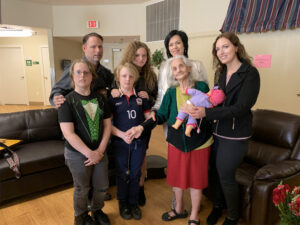 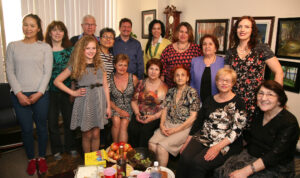 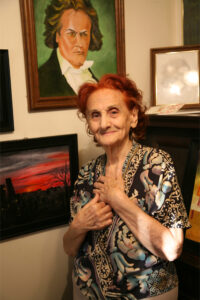 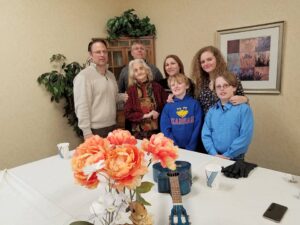 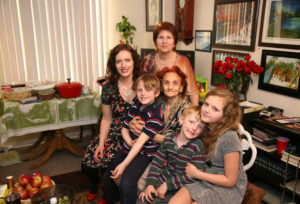 Visiting Rozalia in the nursing home in 2021 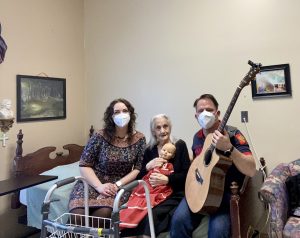 We met Rozalia Asoyan more than fifteen years ago. From the first moment I was astonished how charismatic and lively she was. When Rozaliya lived in downtown Kansas city apartment, she always had sweet for guests. When we visited her, she would always make tea with cake as if she was prepared to see us. Roza decided she wanted to paint when she was 83 years old. She was attending art lessons for some time and later drew so many paintings that she started giving them as gifts to her friends. I dot one too. There is something magical in this painting: young girl standing by the tree next to a lake and looking at the light in the window of the nearby house. I asked her then: “Rozalia, is that you?” She signed it for me “To Jane as memory”. Rosa. Rozalia did not have any family members in Kansas city, her husband died and she has always lived alone since. We rarely talked about him, only a couple of times she mentioned him with sadness.

Rozalia was an incredible person, courageous, strong willed but very feminine. She has always looked neat, with nicely styled hair, long nails and she was always smiling.

We often visited Rozalia when she moved to the nursing home. Gradually she started forgetting us, but every time she was happy to get acquainted. We sang songs to her that were familiar to her since youth, she smiled.  She would have been 99 on April 1st. Fragile woman, who was an actress in Baku, sniper during the World War II, an artist, she fell asleep at night  on march 27 2022.

Thank you, Rozalia, for your friendship. May you rest in peace. 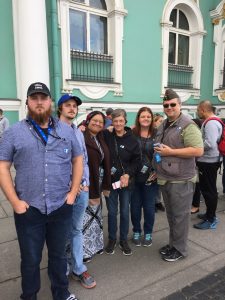 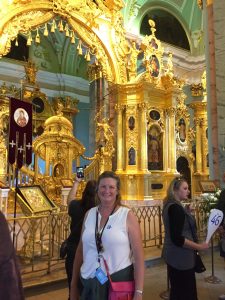 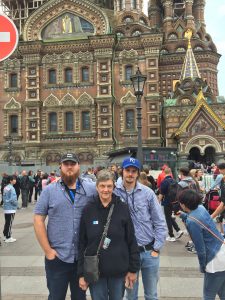 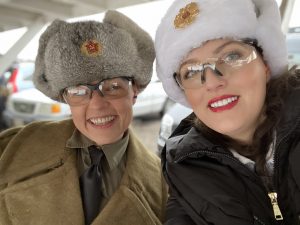 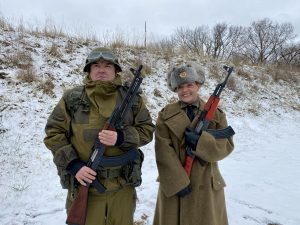 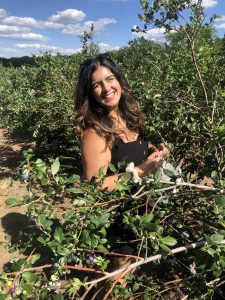 Jane and Dan from Russian Heritage Society visited Roza in a nursing home on April 1 to celebrate Roza’s birthday. She was in great spirits and was very happy to have visitors.

Rozalia moved to Kansas City in the 90s from Baku and since then participated in many events and even learned how to paint. Rozalia has gifted her friends paintings she created as a memory of friendship with her.

Rozaliya Asoyan is an actress from Baku and WWII veteran 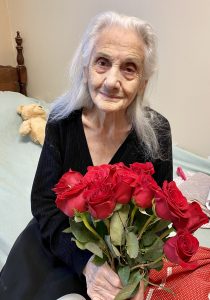 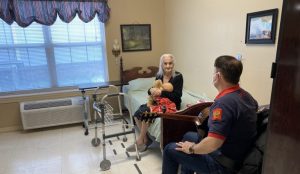 Megan Luttrell, the musician from Lawrence Kansas perfromed “Moscow Nights” to open the celebration .  Megan has been learning Russian language in the University of Kansas. Her repertoire includes several songs in Russian such as: Black Eyes, Kalinka, Moscow Nights.

“Thank you for asking me be part of this special event.” Megan Luttrell 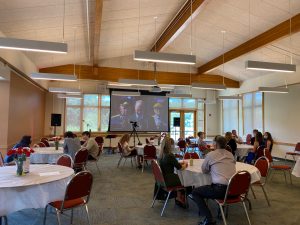 Russian Heritage Society with colleges at the Russia Day celebration in Houston. The reception took place in the city hall on June 11, 2019. Consulate General Pisarev A.B. and other officials congratulated everyone with this day, they talked about future plans, current projects and special achievements. 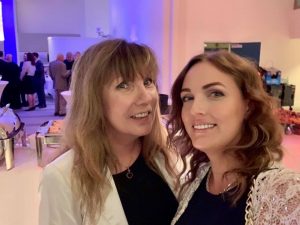 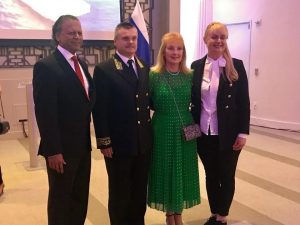 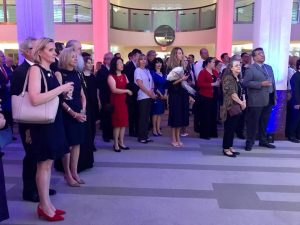 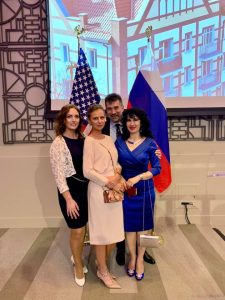 Alexander B. Pisarev was born in 1956. In 1978 he graduated from the Moscow State Institute of International Relations (MGIMO). In 1981 he finished the post-graduate program of the Institute for US and Canadian Studies of the Russian Academy of Sciences. Mr. Pisarev is fluent in English and French. Since 2013 he holds the diplomatic rank of Minister-Counselor Extraordinary and Plenipotentiary of the 2nd Class.

Mr. Pisarev has been part of the diplomatic service since 1991. He has held a number of posts both at the Headquarters of the Ministry of Foreign Affairs and abroad. In 2005-2007 – Senior Counselor, section head at the Foreign Policy Planning Department. In 2007-2011 – Senior Counselor of the Permanent Mission of the Russian Federation to the United Nations Office in Geneva. Since June 2011 – Deputy Director of the Foreign Policy Planning Department.* 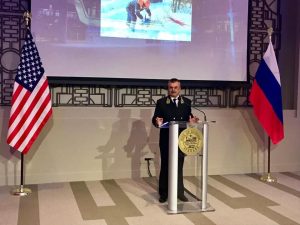