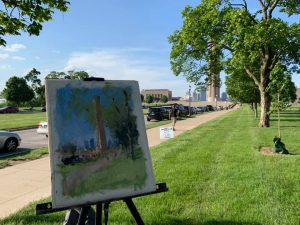 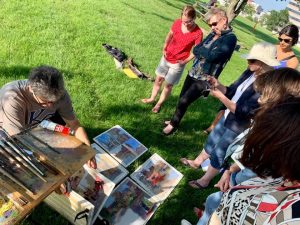 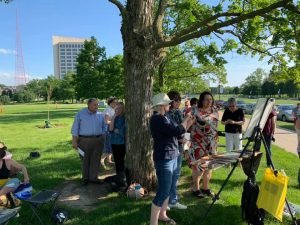 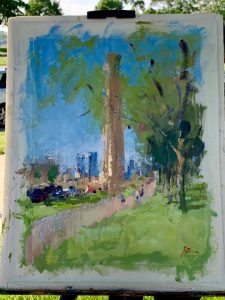 Slava Korolenkov, master painter, impressionist from Moscow visited Kansas City again to lead the workshop for many local and out of state artists. Slava had a demonstration lesson and created the masterpiece of the Memorial Building. Followed by a 5 day intensive learning workshop that included still life, figure, portrait and of course landscape. 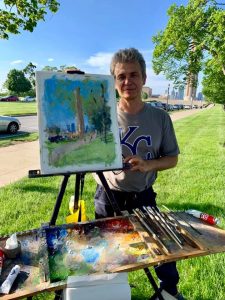 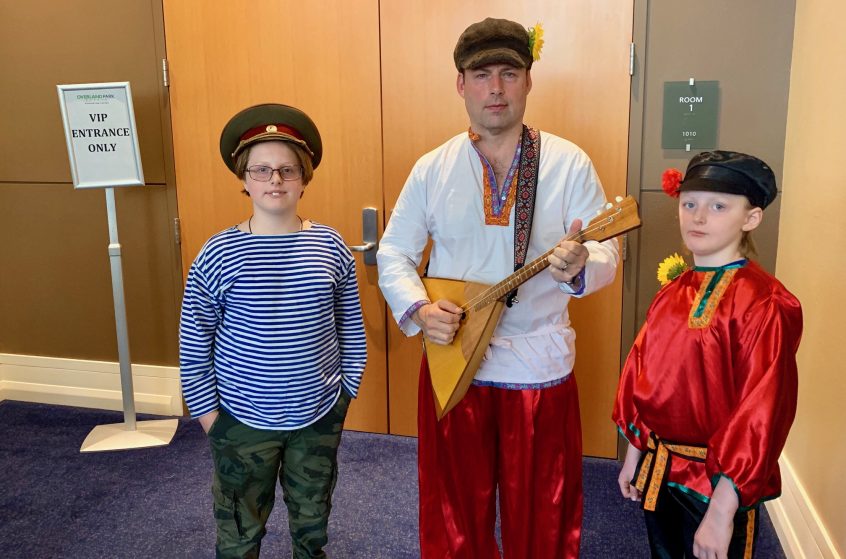 Performers are warming up and preparing to sing some traditional folk songs. 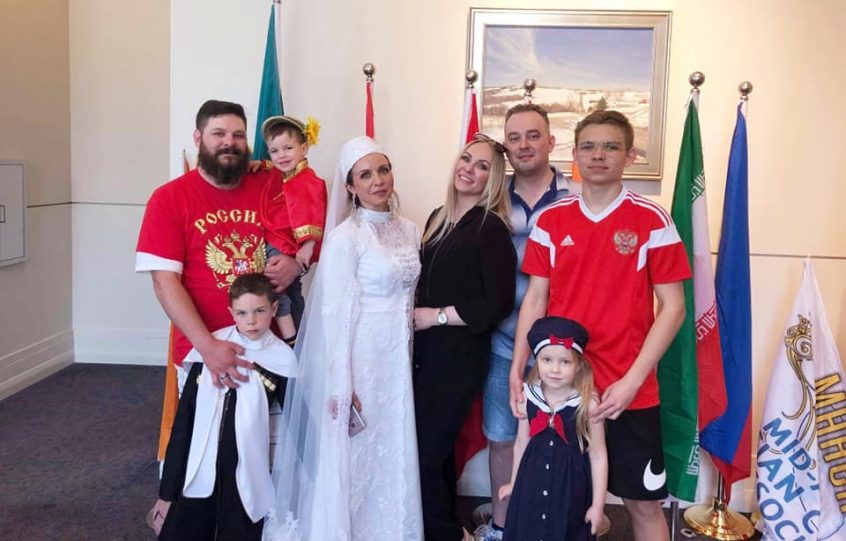 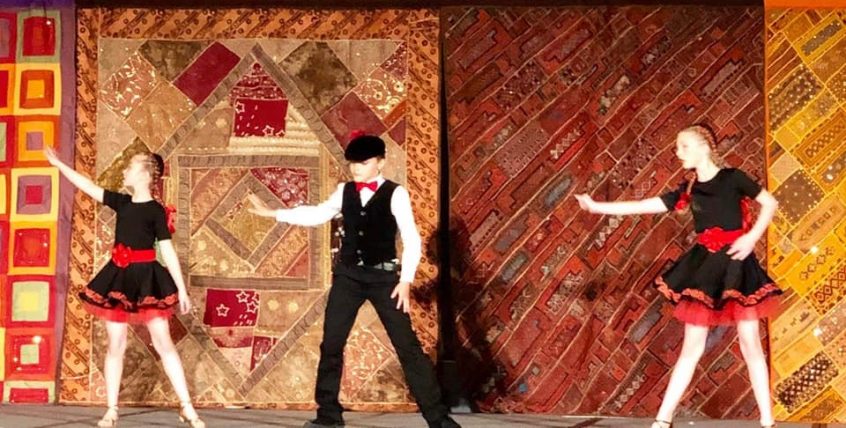 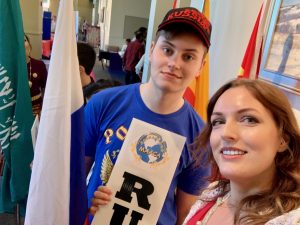 As a member of Mid America Asian Cultural Association (MAACA) we were proud to represent Russian at the Asian Festival!

Jane Romanova-Hrenchir also was one of the organizers of Miss Asia contest and was happy to coordinate backstage process and help contestants with their runway routine.

Our volunteers participated in the flag ceremony and performance 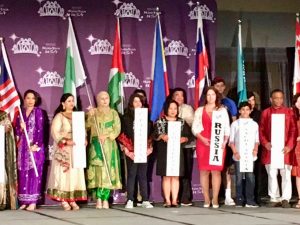 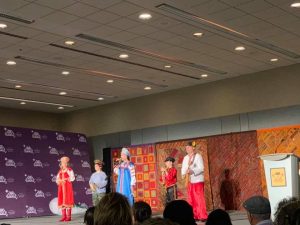 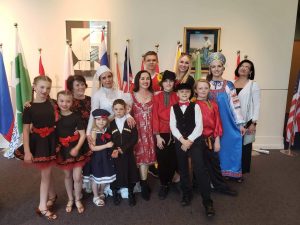 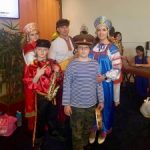 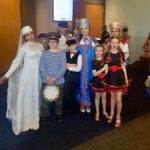 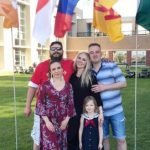 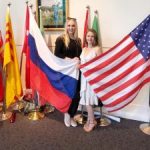 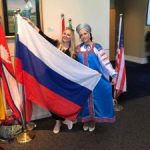 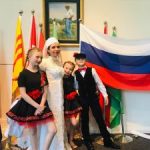 Watch our performance at the festival! 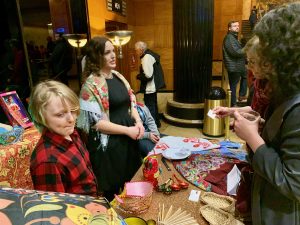 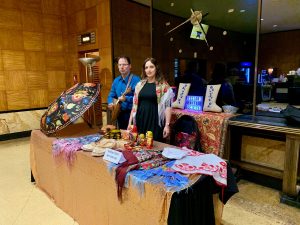 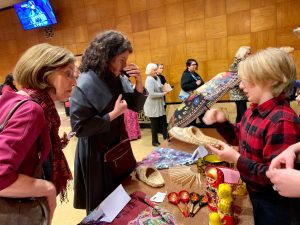 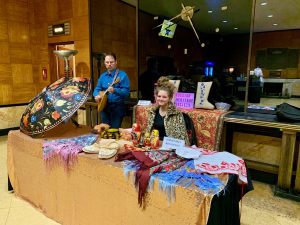 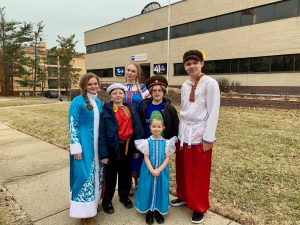 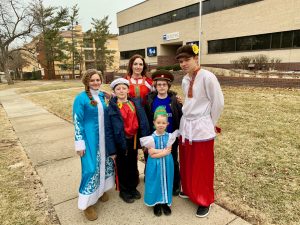 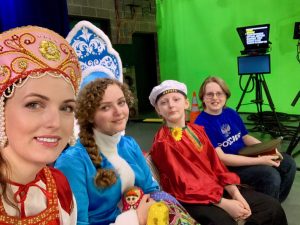 In the studio before the interview 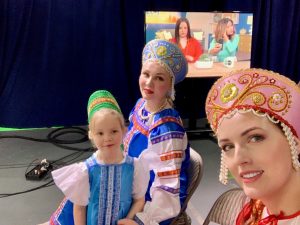 KANSAS CITY, MO — The Russian Heritage Society brings a little piece of Russian history and culture to the Kansas City Metro. Society Founder and President Jane Romanova-Hrenchir discusses the organization and the Russian-American Festival, coming up on April 14. She is joined by a group of models who show off traditional Russian attire. We also talk about other upcoming events the society is involved with, such as the Asian Festival and International Day of the Child. 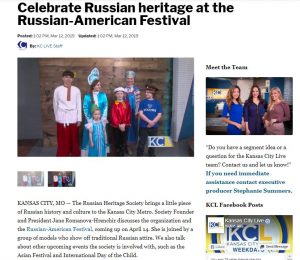 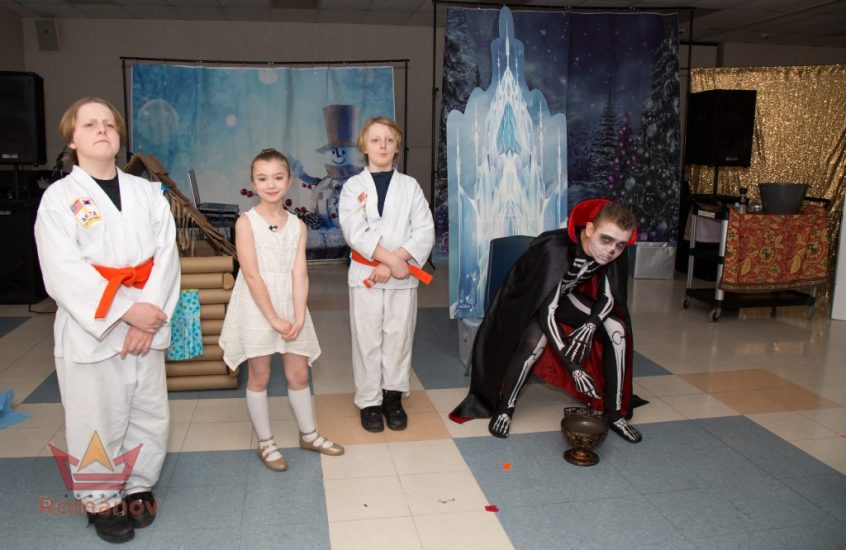 Kaschey and his helpers stealing Masha 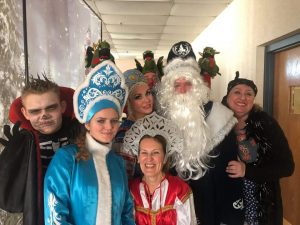 Viktoria Burge with her students

Rehearsal before the event 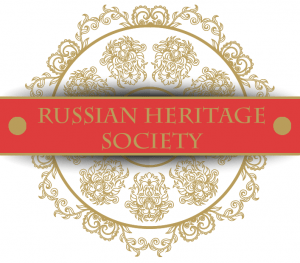